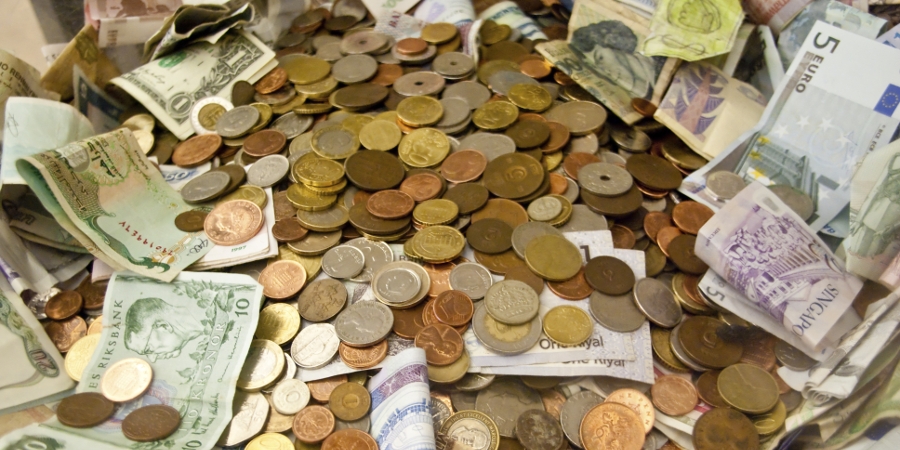 Costa Rica’s national currency is the “colón”, named after Cristóbal Colón or Christopher Columbus. U.S. dollars can be changed at all banks; Euros at most of them.

You can pay nearly everywhere with small U.S. Dollar bills (up to $20 USD) and will receive change in the local currency

Traveler’s checks can only be cashed by banks. This usually takes some time and it will be charged a fee (1-5%).

It is mandatory to show your passport when changing money at banks, changing traveler’s checks, paying with credit card, and usually also when paying with US$ notes (bank notes higher than US$ 20.-- are often accepted by banks only). 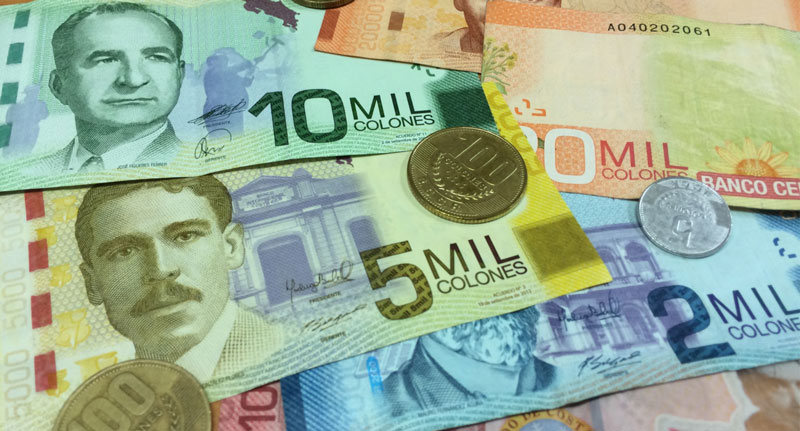 Email: This email address is being protected from spambots. You need JavaScript enabled to view it.
Go to the contact form

All Rights Reserved - Selected Moments © 2020
SEO and Design by Digital Arts
Cookies make it easier for us to provide you with our services. With the usage of our services you permit us to use cookies.
More information Ok