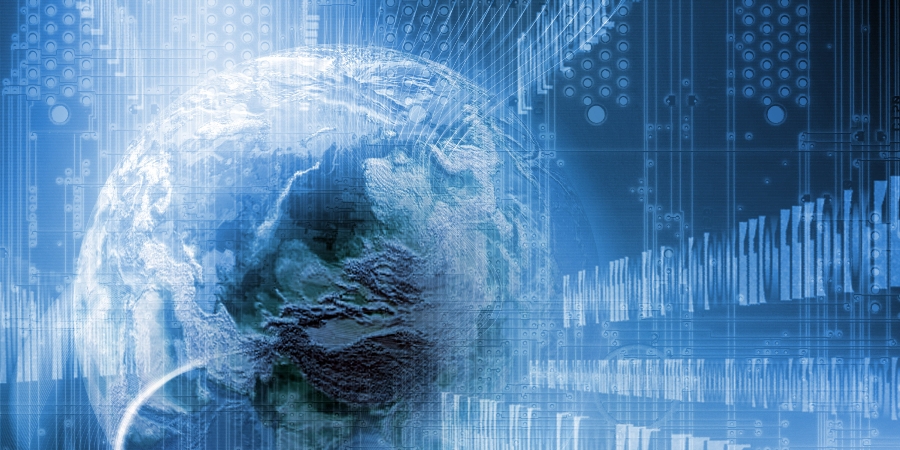 Internet access is provided at almost every hotel, usually for free in the common areas and often also in the rooms. Many restaurants offer this service, too.

Costa Rica has one of the highest penetration rates of mobile broadband subscribers among the countries analyzed in Latin America.
Approximately more than 50% of the country has internet service.
Costa Rica is in the fourth position of penetration of access to nternet in Latin America and holds the second place in the Index of Affordability Report made by the A4AI

Email: This email address is being protected from spambots. You need JavaScript enabled to view it.
Go to the contact form

All Rights Reserved - Selected Moments © 2020
SEO and Design by Digital Arts
Cookies make it easier for us to provide you with our services. With the usage of our services you permit us to use cookies.
More information Ok